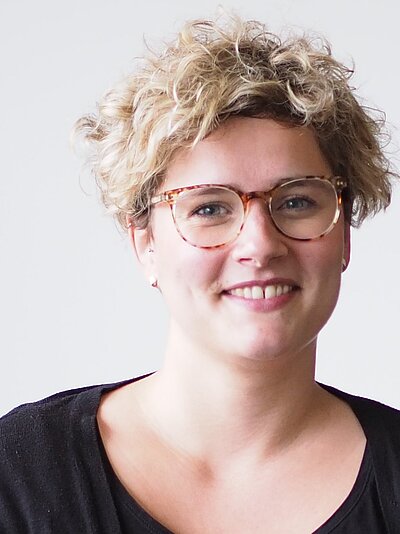 Within the scope of the interdisciplinary research project, the AAC findings for systematic language acquisition support, utilised for children with (complex) communication needs, are applied for the initial acquisition of German as a second language. Based on that, a didactic concept is developed and evaluated. By applying the concept, children should be able to communicate faster and more successfully, which will significantly increase their chances for inclusion and education.

Primary and nursery school and kindergarten children aged 4 to 11

The research interest of the project consists of

The following question arises out of the second research interest: What impact does the systematic application of the KvDaZ-concept have on the early development of vocabulary and grammar in children with refugee experiences and minimal knowledge of German  at the age of four to eleven?

The effectiveness is proven by a quasi-experimental control group design. The control group includes schools and day-care facilities that work according to traditional methods, i.e. do not provide support for German as a second language according to the presented approach.

The language level of the children from the project-facilities and the control group is determined through two voice recordings (T1 and T2). By analysing and comparing the data, conclusions are drawn about the effectiveness of the new language support approach.

Practical needs are assessed and a first draft of the KvDaZ-concept has been developed and prepared for testing by individual facilities.

The KvDaZ-concept was developed and tested, whereupon it was adapted again to the needs of the practical work. In addition, necessary evaluation instruments were developed and translated into 10 different languages.

During the main study, adjustments were made to the further training concept as well as the KvDaZ-concept. The Study was implemented in 6 schools and 3 day-care facilities, in order to create voice recordings to prove the effectiveness of the concept could be taken (see study design).

In the comparative analysis, the vocabulary- and grammar analysis of the voice recordings were evaluated based on a sub-sample, so that initial tendencies towards effectiveness can be identified.

Based on the data evaluated in the comparative analysis, it the project was possible to start the multiplier phase. At this point in time, 67 institutions throughout North-Rhine-Westphalia were working with the KvDaZ-concept. In total, more than 150 teachers had already received training throughout NRW.

First interim results show that children supported according to the concept achieve significantly faster vocabulary growth of approx. with 18% in the area of core vocabulary than according to previous concepts for learning German as a second language. After only four months, the children can use their language much more flexibly in everyday life and thus have a broader basis for developing educational language. This leads to improved educational opportunities in the overall course of school education and a faster social integration into German society.